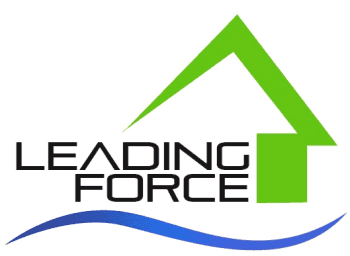 Location
Have A Project For Us?

Building Against the Grain

The first net-zero development in Selah, Washington, is a study in compromise—between one team’s vision and the home-buying market at hand 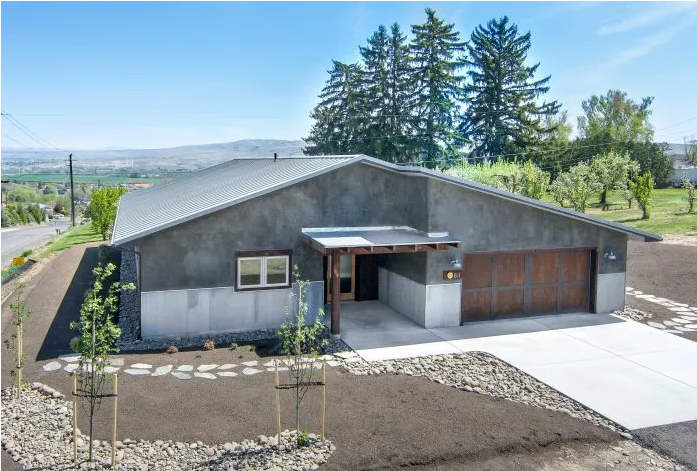 Steve Weise is trying to move the needle. A seasoned builder, first-time developer, and owner of Leading Force Energy & Design Center based in Yakima, Washington, he finds himself in the role of educator more often than not. He describes the region in which he lives and works as having an agricultural history and its demographic as “less educated on the benefits of healthy materials and design.” Therein lies his struggle. “Yakima builders are not sold on the idea that green building is important,” he says. “It’s really code-driven.” 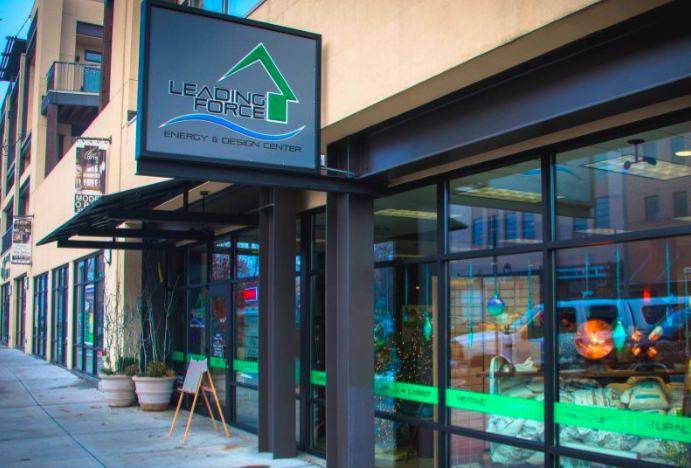 Part of the impetus for opening the 2500-sq.-ft. design center was the fact that Weise was having a hard time sourcing local, sustainable, and healthy materials; he had to trek to Seattle to find them, and he wanted the same availability in Yakima county. Today, the firm is a resource for finding both green building professionals and products that range from cabinetry to flooring, lighting, sound technology, air-sealing supplies, and beyond. The team of designers and tradespeople specializes in the design/build of energy-smart homes, and it offers professional education sessions on energy efficiency and code. “The collaborative model is a way to provide integrative design on a smaller scale,” says Terry Phelan, principal of Living Shelter Architects and an early member of the team.

Leading Force’s latest and most ambitious undertaking, Selah Vista Homes, is a 60-home Built Green 5-Star neighborhood development set on a 16 acres. (The project received the 2018 Department of Energy Housing Innovation Award for spec-built houses.) There are five phases of development slated, the first of which calls for 20 new homes. Currently, eight have been built and 13 lots have sold. Weise anticipates selling all lots in three years, and having them built out in five. He is concentrating on pre-sales to…